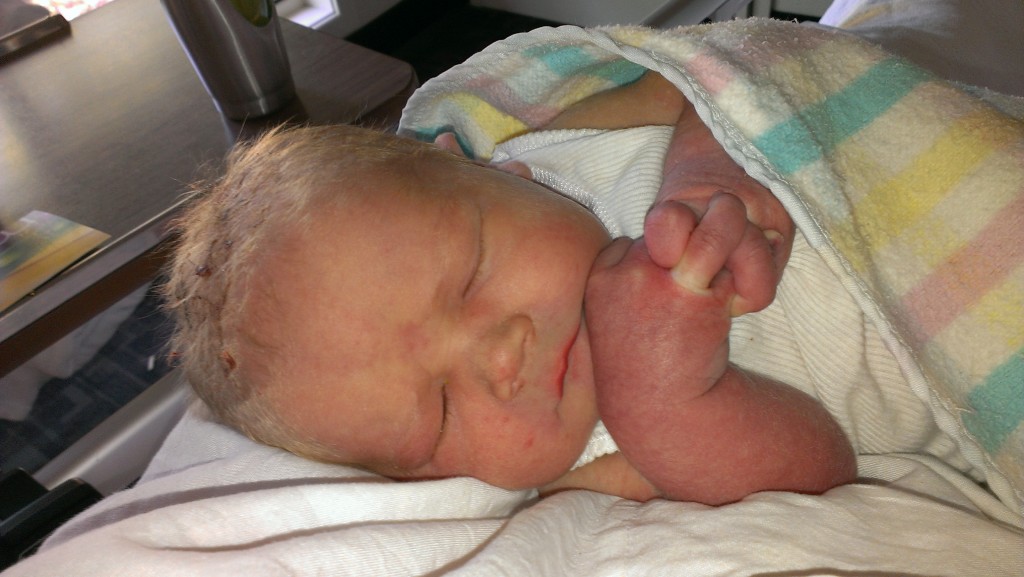 One thought on “Introducing – Master Kirby”