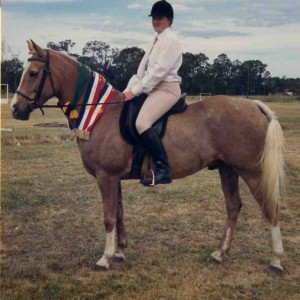 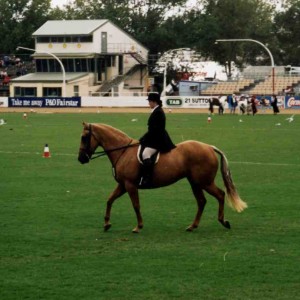 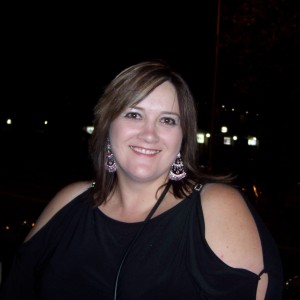 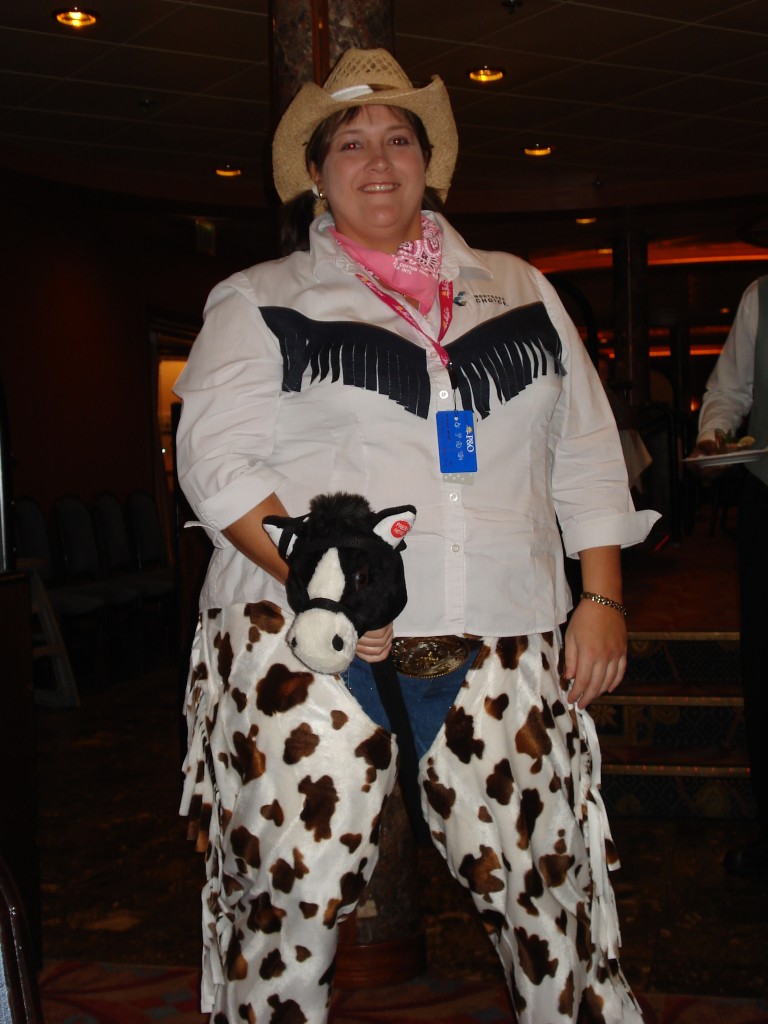 During childhood, School Sports Carnivals etc, RUNNING has been my nemesis, I don’t recall ever being able to run any more than the 100m sprint at the Sports Carnivals, I was used to being added as the 4thperson for the Relay, and “Cross Country” day was my worst nightmare. I never trained, nor desired to for running. As I could handle short distances I enjoyed playing Softball.As a family we used to walk around the block when Ma n Pa were on a health kick, do aerobics at the school hall when they were in the mood, but our main form of exercise as a family was Horse riding. 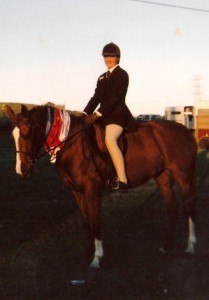 Because Horse riding was fun it never ever felt like exercise, but looking back the amount of time I spent in the saddle it up was some serious exercise. 15 years of leisure and competitive horse riding in a variety of disciplines were the best years of my childhood. But all that riding didn’t make me fit in any other sports.

I was also a competent swimmer but never trained for that either, just playing around in our backyard pool, so I had no stamina for swimming or any other exercise.

I was always 1 of the fatter kids at school but looking back I was not that fat at all. (I wish I was that fat now)